We are hearing voices!
WRITTEN BY ZenART VR 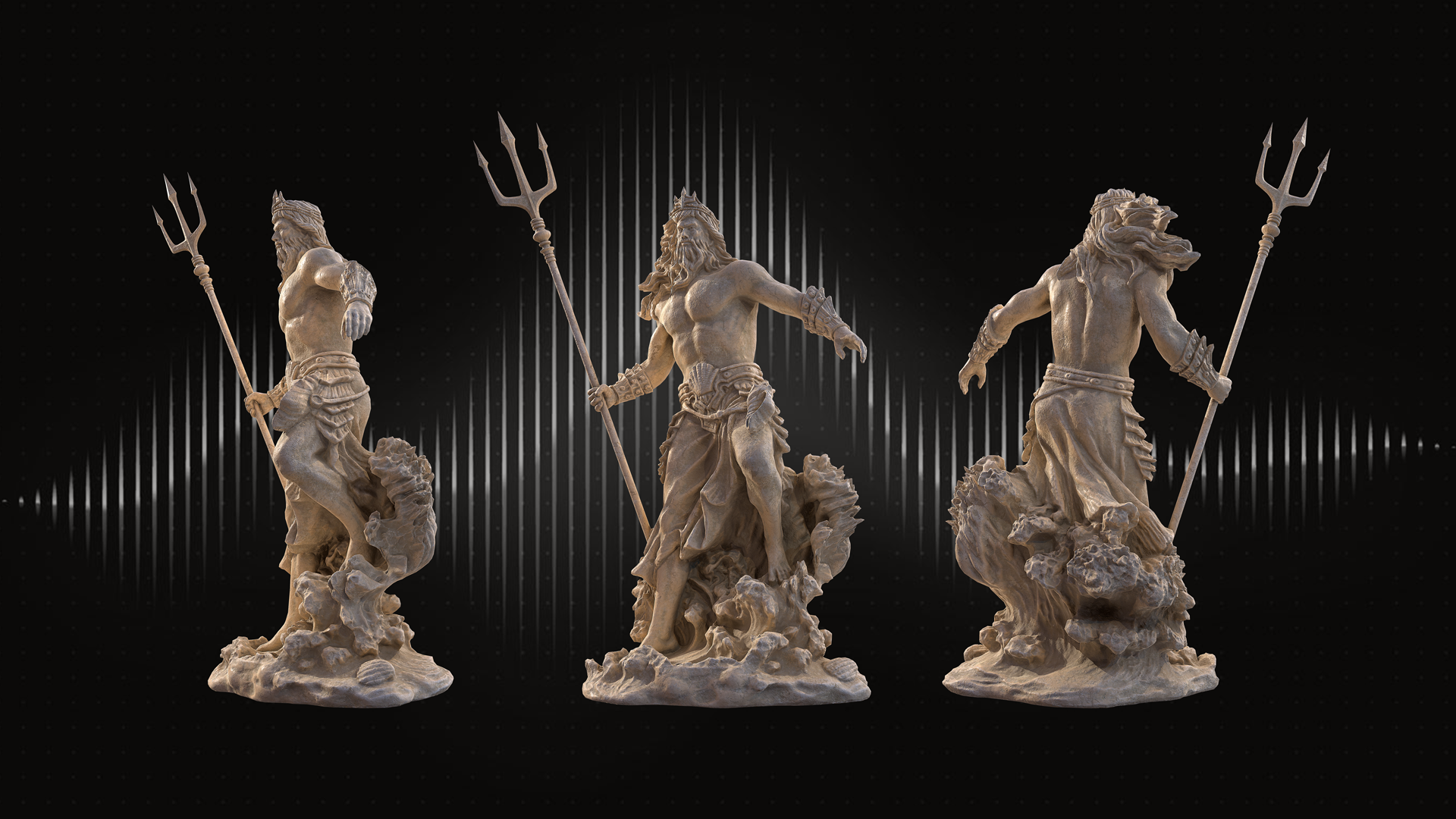 No, we haven’t lost our minds yet. In this blog entry, we talk about the voiceover inside ZenART VR and the wondrous world of interactive audio.

Game audio is often a field that does not get enough recognition. How many times have you read a review of a hot new game that raves for paragraphs and paragraphs about amazing graphics, innovative mechanics, engaging story and cool characters, and by the end throws in a sentence in the vain of “and sound design is on par”?

That’s because of the very nature of audio. If done wrong, it pulls your attention away and breaks your immersion. If done right, you don’t really think about it. However, a well-crafted soundscape is not just some background noise, but a realistic sonic picture that really takes inside the game world. We use source placement and carefully picked attenuation points to trick your brain you’re in a living and breathing 3D space. And then we have voiceover, which is an animal of its own.

Tales of the Rocks

For the audio of our first location, just like with pretty much all other aspects of ZenART VR, we elected to start small and work our way up from there. We had this huge space to 3D-scan and hand-polish, tons of work on level design, game mechanics to code and an entire weather and day-night cycle system to build from scratch. That meant that we had to dedicate a significant portion of our resources to the visual aspects of the location and focus less time on audio… which was still a lot of work.

We used tons of sampled audio clips from the place itself, and even more externally sourced files to make the Belogradchik rocks not only look but also sound the part. We also had the pleasure to work with a professional voice actor with a warm wizard voice. Luckily, he did pass. The test, that is.

One of the first challenges we had to face was the length of the voice clips themselves. While our writers would love nothing more than to let Mr. Gandalf narrate their creation all day, we had time restraints. After all, if an info billboard starts reciting an entire book to you, you’ll quickly get bored. Once this happens, we really can’t do anything to prevent you from just moving on, since player agency is a primary principle in any ZenART VR location.

However, the voiceover really shines (literally!) during the finale of the virtual walk where we had the voice actor dramatically retell local legends about the Belogradchik Rocks. Listening to those while sitting by the campfire is a rather cinematic and compelling experience. But this was just the beginning.

Olympus: Home of the Gods

As we hinted a few weeks ago, location two is where we stepped up a lot of our technology and creativity, and this includes audio! This time we opted for two actors, and they are not mere disembodied voices serving as a guide, but full-fledged characters. One of them a stoic and kingly figure who is there to show the player who’s boss (and hopefully be proven wrong, wink-wink!), and the other is the helpful know-it-all sidekick.

Once our writers had prepared the dialogue and all the quirky mannerisms and little personality traits of the characters, we found excellent voice acting talent to breathe life into them.

Voiceover work is very much a team effort – like navigating a boat through perilous waters. Somebody needs to set the course, another needs to do the rowing and everybody needs to cooperate to avoid hitting a nasty rock. Writing for performance is always tricky because you want your characters to sound natural. Giving the actors proper direction is crucial, as they can easily misinterpret the tone of a scene or a piece of dialogue, especially when recording it in isolation of the big picture or other actors, which is almost always the case. Lastly, even the perfectly recorded VO needs editing work and a healthy dose of postproduction such as effects and programing inside the engine itself.

During the production of Olympus: Home of the Gods we went through all these steps and then some. We needed to create a stark contrast between the two voices so they match their respective characters and create a movie-like dramatic experience for the player. We needed to communicate the proper tone and emotion our writers put with the script, and since this is Ancient Greece we’re dealing with, we had to uniformize the pronunciations of the words. How exactly do you pronounce “pithos”, or “Caduceus”? Well, you’ll hear for yourselves when you explore the location!

Short answer: yes! We made a big improvement over the past few months and we can hear the difference already. Long answer: again, every aspect of ZenART VR has been a learning process. We always trust the expertise of our veteran team, but at the same time never cease to learn new tricks, follow tech trends and try to outgrow our previous work. With Olympus, we created tons of new custom-made sounds, scripts, and other behind-the-scenes assets that our players will never see or think about. However, you will feel them while exploring the Home of the Gods. Our team is pumped to continue building and improving even further the rich sonic spaces of our locations and bring even more voices, sounds, and atmosphere to our next project. What’s that? Did someone say “yo-ho!”?

DevOlympus: Home of the GodsTales of the RocksupdateZenART
Related Articles
We’re a finalist at the Fourth International VR Awards!
Zen Universe is on sale!
Thanks for the feedback! (Progress update)
Developer Diary – May 2020
ZenART VR is an Epic MegaGrants Recipient
The new SteamVR look is dope
Chic Myths About Greek Myths
©2020 ZENART ENTERTAINMENT, INC. ALL RIGHTS RESERVED.
All trademarks referenced herein are the properties of their respective owners.